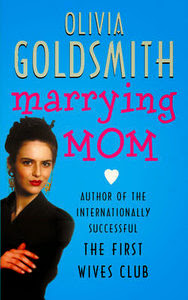 Seriously fun! Totally recommend it if you want to find yourself LOLing!

A wickedly funny comedy of New York life and love, from the
seriously stylish,
bestselling author of The First Wives Club and Bestseller. She's the despair of her family, she tries to run their lives, and she just won't act her age. In fact there's only one way to get Mom out of her children's hair... When Phyllis Geronomous decides that retirement in Florida is not for her and moves back to the Big Apple, her three grown-up children are horrified. Sigourney is a successful stockbroker and a control freak, Sharon has two young children and a troubled marriage, while Bruce, the baby of the family, is finally feeling comfortable about having a significant other called Todd. They just can't let crazy Phyllis ruin their lives all over again. Murder is out purely for practical reasons. Only Sigourney has the ideal solution: they'll marry Mom off, and then she'll be someone else's problem. But where are they going to find a deaf, dumb, old, blind, and, above all, rich groom?
Posted by aljuhara at 1:12 AM 1 comment:

HOW I BOUGHT A HAUNTED HOUSE 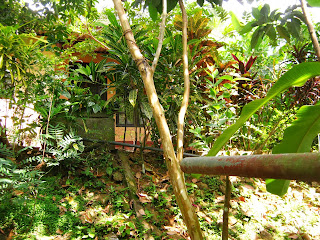